It may not be one of the top four days of celebration each year, but Earth Day has been on the calendar since 1970. Denver is known for its beautiful landscape and commitment to the environment. Earth Day in Denver is a special day, and there are plenty of ways for all residents to get involved.

For other Denver Earth Day and other community events, you can also check out our Denver Events Calendar powered by Evvnt. 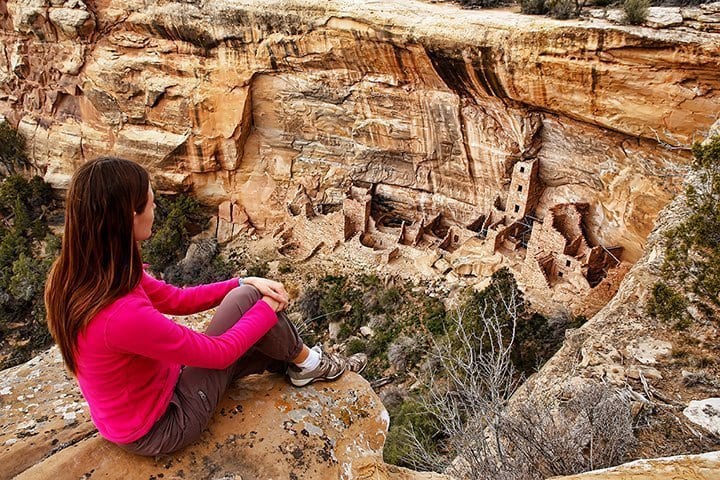 The 10 Best Places to Celebrate Earth Day in Colorado! By Madison Dragna

Nature is important to many Colorado residents. Since the state is full of beloved natural wonders, there is no surprise why so many Coloradans love to celebrate Earth Day. Celebrations typically focus on sustainability, conservation, climate science, and healthy eating.

These 10 great places to celebrate Earth Day in Colorado are for all ages, and many celebrations are free. If you are looking for an educational program, there is one on this list for you. If you are more in the mood to jam out to local bands, eat organic grub and drink craft beer, there is a celebration for you too. Embrace Mother Earth with these 10 Earth Day celebrations in the Centennial State.

At this popular Earth Day event, learn how to be sustainable and embrace renewable energy. Experience interactive displays, learn how to compost or jar goods and even test drive electric cars. Earth Day Denver has a wide-range of activities that promote a sustainable lifestyle.

Spend your Earth Day outdoors this April with a community cleanup. There are actually a number of cleanups occurring throughout the state, so make sure to check in your local area. However, the city of Westminster hosts a cleanup every year near Standley Lake. This is a great way to embrace the outdoors while helping your local environment. 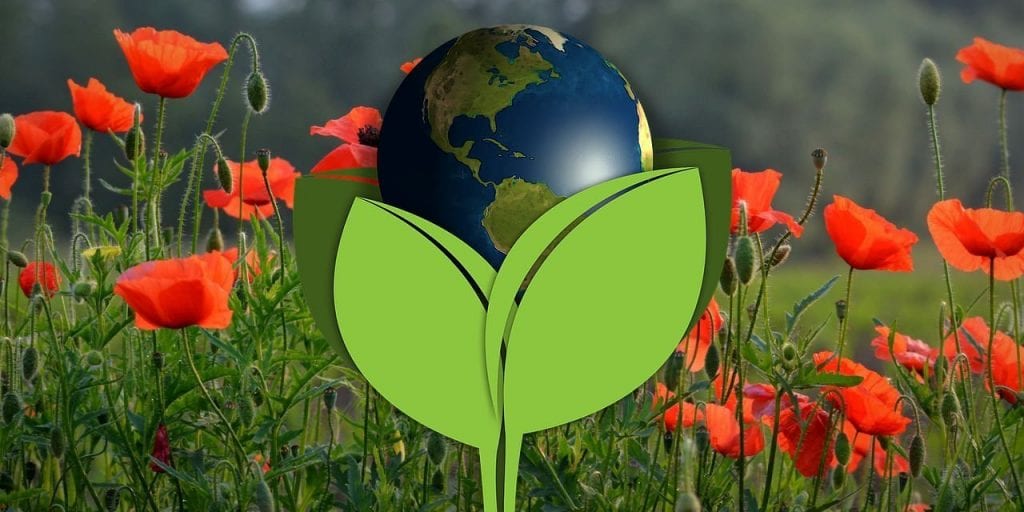 Learn from community green teams, local organizations, and City agencies about the unique ways Denverites can make our city a greener place to live, work, and play.

This free event features interactive and educational displays that demonstrate ways to live more sustainability in your home, community, and work.

All activities and displays are designed to educate and engage residents in protecting our natural resources and celebrate innovative and sustainable local projects, programs and businesses. Denver area residents, students, and downtown employees are encouraged to stop by TO learn how everyone can make a difference.

If you have any questions, please contact Taylor Moellers at Taylor.Moellers@denvergov.org