It may not be one of the top four days of celebration each year, but Earth Day has been on the calendar since 1970. South Floridians get out and volunteer, attend festivals and learn more about ways to protect the environment in the greater Miami and Fort Lauderdale area.

Earth Day's introduction focused on the Clean Air Act. But it was also prompted by protests of pesticides, the loss of wilderness and wildlife, and oil spills. So, it's probably not a coincidence that Joni Mitchell's Big Yellow Taxi was a big hit in Canada, Australia, and Britain.

For other Miami and Fort Lauderdale Earth Day and other community events, you can also check out our South Florida Events Calendar powered by Evvnt. 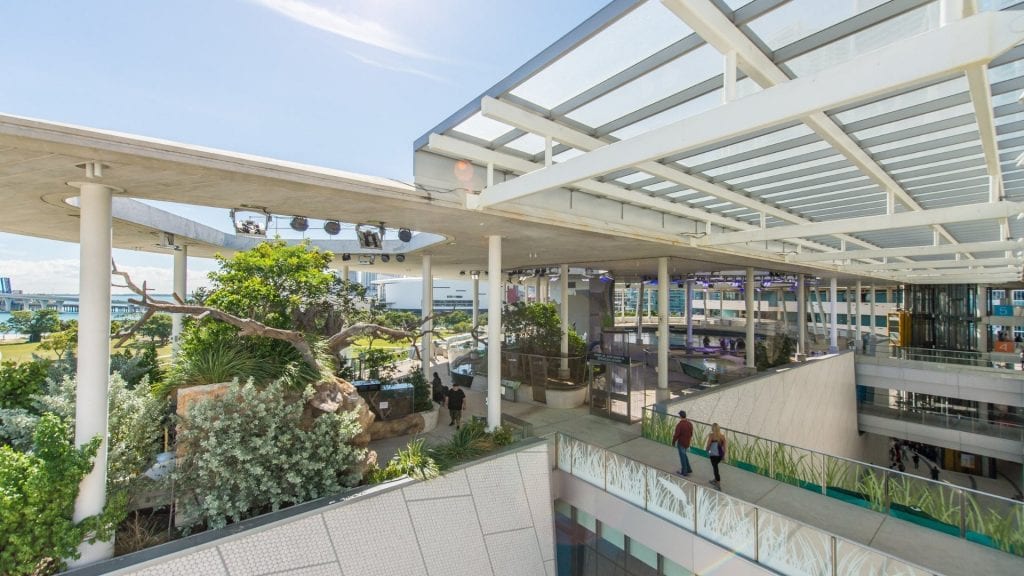 Join us as we celebrate Earth Day and explore some of the wonders that make it unique! Start your day off with a chance to make a difference with a MUVE led clean-up of our local green spaces and bay.

Then, continue your day by joining the global movement to take care of our planet by learning about the three Rs – Reduce, Reuse, Recycle. That's before chatting with our experts, and meeting some of our Frost Science endangered and threatened species through special animal encounters.

Connect with onsite scientists who are working on making corals more resilient so they can survive in warmer oceans and discover how important bees are in pollination by participating in a bee pollination relay race. Don’t miss out as it’s sure to be a buzzing day! 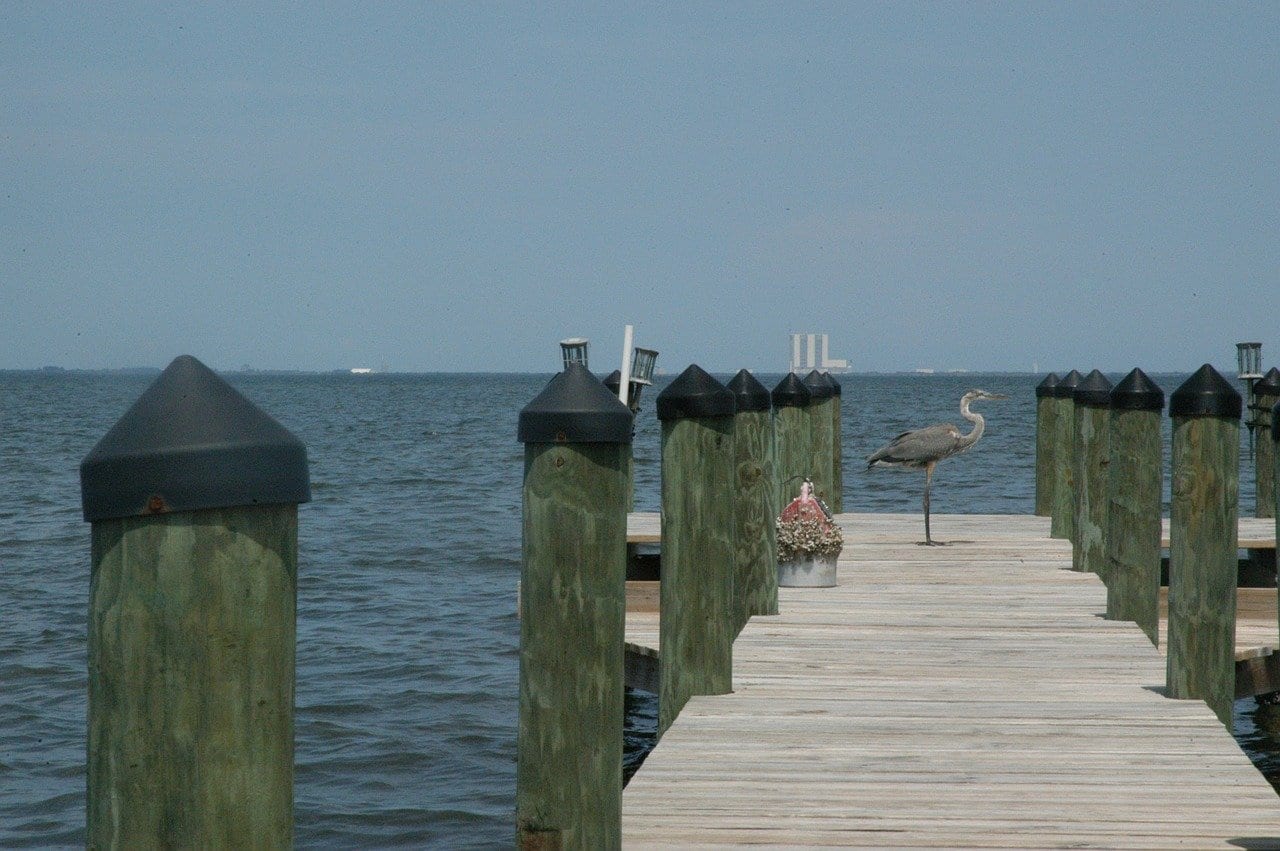 Make your Miami and Fort Lauderdale Earth Day 2019 plans to:

- set your intention to be a steward of the earth at opening yoga & meditation
- learn to do your best for the planet at the environmental marketplace
- be inspired at the “Recycled Fashionable Experience,” created by Alexis Carablos @caballosaworld
- native plant giveaway (first 100 green thumbs)
- shop from the sustainable-minded makers-after dark
- then, spread your blanket by the Banyan Tree for the Oscar Nominated screening of, Salt of the Earth, presented by the Brazilian Film Festival

Organic food & beverages will be available for purchase. Family-friendly events. 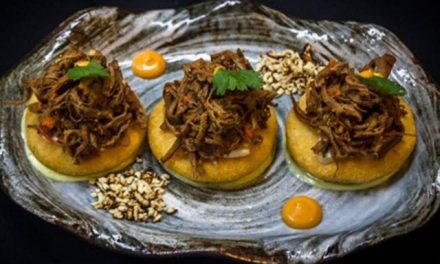 Dining in Every Miami Neighborhood