While the rest of the United States, as well as 192 other countries around the globe,  are making preparations for the April 22nd annual Earth Day, Austin is getting a jump on things.

Central Texas's biggest sustainability event is scheduled for April 13th, 2019. There are a number of events and volunteer opportunities revolving around Earth Day ATX.

The following are just a few of the planned activities taking place throughout the Lone Star State's capital. With Earth Day ATX combined with traditional April 22nd Earth Day festivities, eco-friendliness, sustainability, recycling, and clean energy should dominate the news cycle. Kids, teens, seniors, singletons or family groups will have plenty of volunteer options and activities in which to participate. 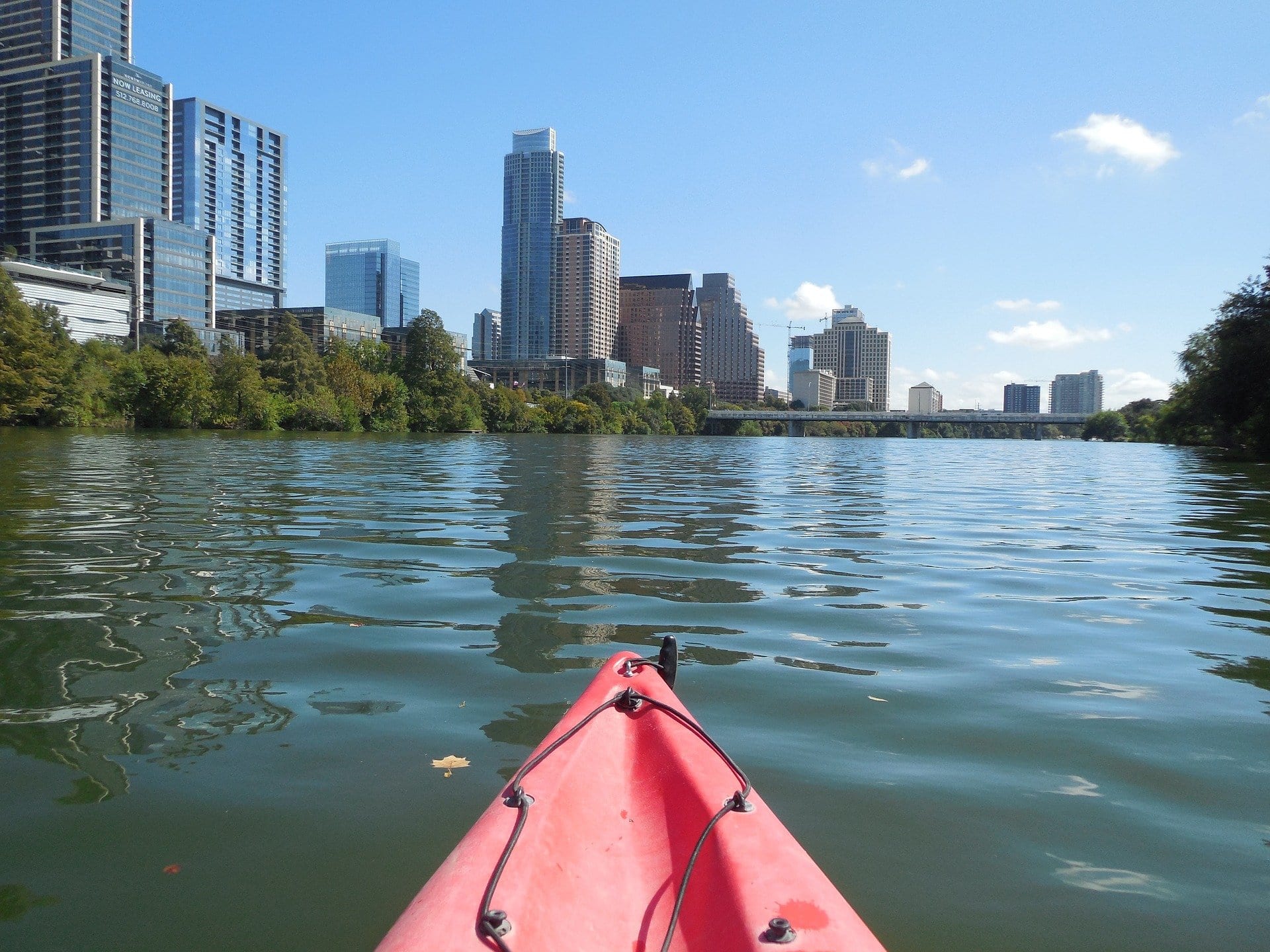 Earth Day's mission is to amplify the community’s environmental efforts through public engagement. We provide a venue and a platform for businesses, advocacy groups, nonprofits, government organizations, and community leaders to connect with the public in the interest of sustainability, innovation, and environmental justice.

While our flagship program is the Earth Day ATX festival, our greater purpose is to facilitate coordination among community stakeholders to develop and implement scalable, systemic, community-driven solutions. We serve a future in which Austin leads the way in systemic transformation toward a sustainable society for all people. We are a 501C3!

Earth Day ATX is the largest sustainability event in Central Texas. On April 13th, 2019, thousands from the Austin Area and beyond will come to learn about conservation and sustainable solutions, celebrate our love for the environment, and get connected to the best and most innovative green businesses and organizations.

With family and friends, festival attendees explore rich, in-depth programming, exciting new activities and engaging exhibitions that allow them to discover new connections to the environment and environmental issues. Inspired by their experiences and interactions, participants are empowered to make new sustainable choices that enhance their lives while helping the entire planet.

We have 100+ sites to choose from for Keep Austin Beautiful Day! Grab your spot today. 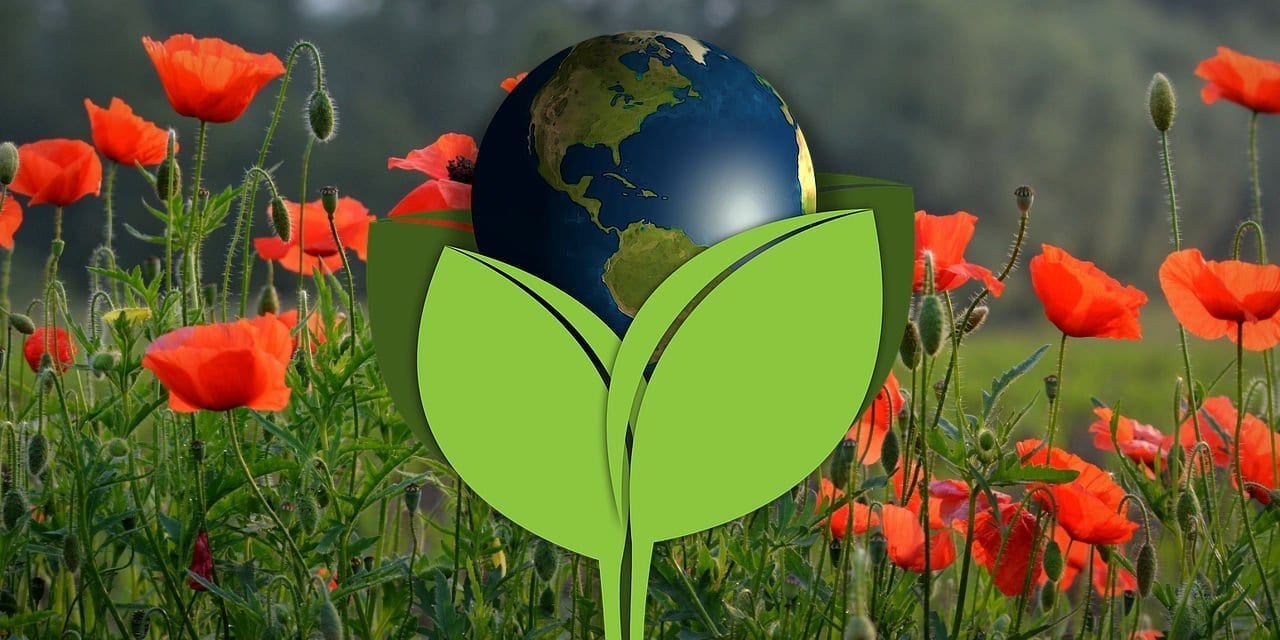 Whether you've participated in Earth Day activities for years or the Green New Deal and current environmental conditions have piqued your interest, keep April 13th or 22nd open. There are plenty of volunteer opportunities and celebrations going on across the country, and around the world. Austin's big day is the 13th, so Austinites get a head start.

You certainly don't have to limit your involvement to those April dates either. We look forward to sharing volunteer opportunities and eco-friendly news and events throughout the year.

For other Austin Earth Day and other community events, you can also check out our Austin Events Calendar powered by Evvnt. 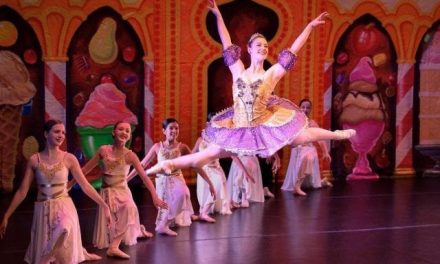