Reduce Your Stress in Boston

You are going to need plenty of energy to get the best of Christmas in Boston. There is no shortage of festivities at this time of the year. 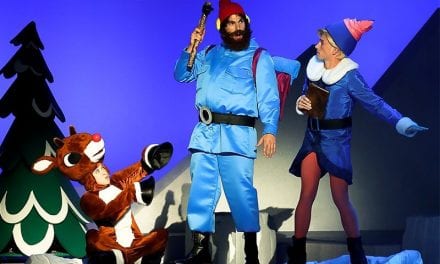 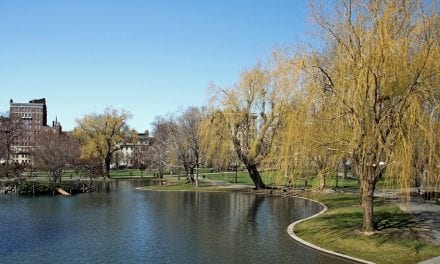 Reduce Your Stress in Boston 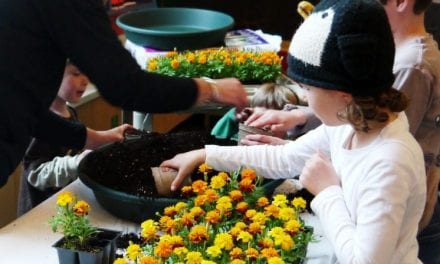 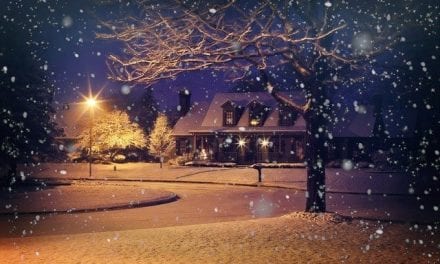 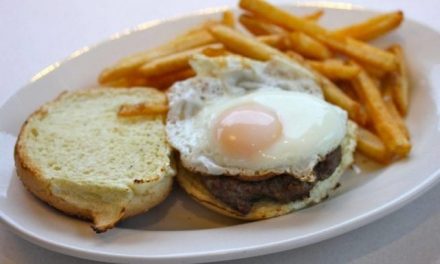 Ramen or Tiramisu at 2 am 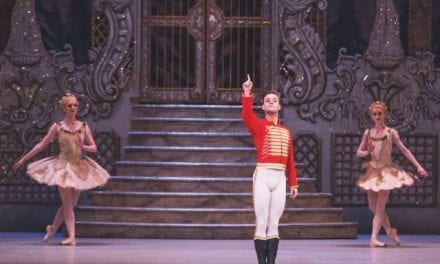 It may be a little odd to combine Boston with all of New England. But, the entire area is like no other and driving from one state to another could take less than an hour. Boston to Portland, Maine is just about a two-hour trip. Even though it's about a three and a half hour commute to get from Burlington, Vermont to Boston, it's still feasible to make a day trip out of it.

So, while our guide will have a primary focus on Boston, we're expanding out to the rest of New England and including dining information, shows and other things to do, newcomer tips, discounts, and more.

New England is Known For...

If you love seafood, you won't go hungry in the New England area. Fresh seafood is abundant and restaurants try to outdo each other when it comes to lobster rolls, clam chowder, and quahogs.

You don't have to be a seafood fan, though, to sample some of the food that New Englanders enjoy on a regular basis. Johnnycakes, apple cider, and grinders are just a few menu items that are common in the region, and delicious to boot.

New England ranges from ocean to forest. Whales and dolphins are prevalent, but so are wild moose. Maple is one of the most common trees in Vermont, so pancake lovers don't have to cross the Canadian border to get this syrup fix.

The beauty and diversity of the area make it an ideal location for film backdrops. Some of the most popular New England-based movies include On Golden Pond, Mystic Pizza, White Christmas, and The Perfect Storm.

New England states are plagued with cold winters. So, during the winter, a nice, cozy heated theater will do the trick. Most of the larger venues, especially in Boston, tend to schedule primarily from September through May and go dark in the summer.

But, that's when Summer Playhouses take over. Some have outdoor productions, while others are there to accommodate summer tourists. One thing is for sure, though. If you're an entertainment junkie and love plays and musicals, the only thing keeping you from weekly performances is the ticket availability.

Summer Playhouses in New England may remind you a bit of Kellerman's Resort in Dirty Dancing. They come alive in the summer attracting both locals and visitors with matinee and evening productions that are perfect accompaniments to a day in the sun and fresh seafood dinner.

Sharon is located in the northwest corner of Connecticut. The Sharon Playhouse is where you want to be each summer. Not only is the stage alive with different plays and musicals. But, theater-goers can stick around for the late-night cabarets on the patio after the curtain closes.

The Hackmatack Playhouse is in Berwick, in Southern Maine, about 45 minutes from Portland. If you head to a show in Berwick, you're going to feel like you've stepped into one of those small-town movies. The venue is a converted barn that was originally built in the early 1900s.

No need to put your opera glasses away just because the weather is warm. The College Light Opera Company performs various musicals and operettas at the Highfield Theatre. The venue offers a patio for pre-show beverages or matinee picnicking. 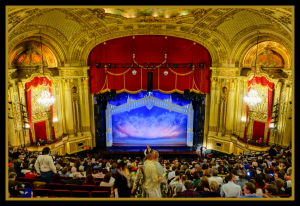 If you're looking for opera year round, then Boston is the place to be. There's the Boston Lyric Opera, Boston Opera Collaborative, Odyssey Opera, and the Boston Conservatory at Berklee, as well as other performances throughout the area.

Dining, entertainment, and other activities cover the entire New England Region. But, when it comes to sports, you're going to have to head to Boston if you want live professional sports. Boston has five of top teams and covers the NBA, NFL, MLB, NHL, and Major League Soccer as well. 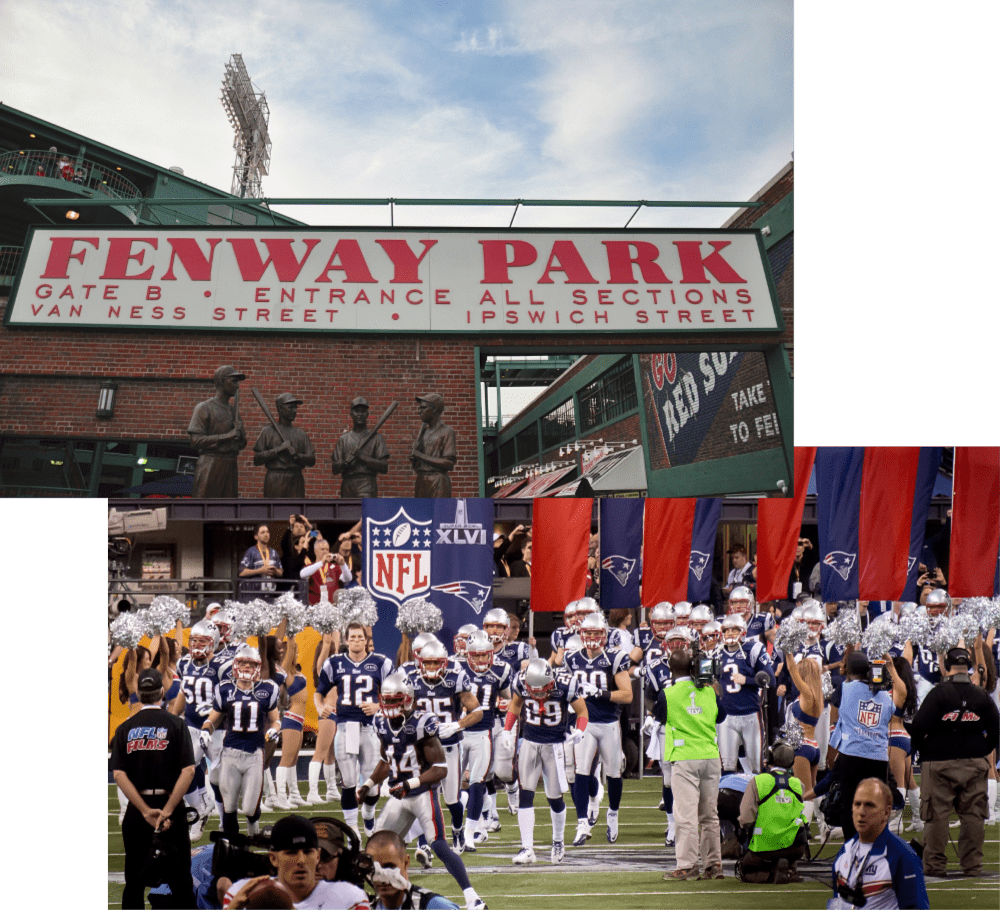 The first professional sports team in the area is MLB's Boston Red Sox who made their debut appearance in 1901. They moved into Fenway Park in 1912 and have stayed ever since. In 2004, the Red Sox broke their 84-year World Series curse when they the Sox swept the Cardinals to win the series in four. Two more championships followed in 2007 and 2013.

The NHL's Boston Bruins were up next as they've been in the Boston area since 1924 and have won four Stanley Cups. TD Garden is home to the Bruins as well as the Boston Celtics.

The Boston Celtics are 17-time NBA Champions, making them the winningest team in NBA history. They share quarters at TD Garden with the Bruins.

NFL's New England Patriots have been a member of the league since 1971. But, the team was actually established in 1960 as the Boston Patriots in the AFL (American Football League).

The MLS' New England Revolution started in 1994 and use Gillette Stadium for their home games. Aside from the five pro teams, New Englanders have plenty of college teams to follow as well as minor league sports.

The Guide to New England Outdoors 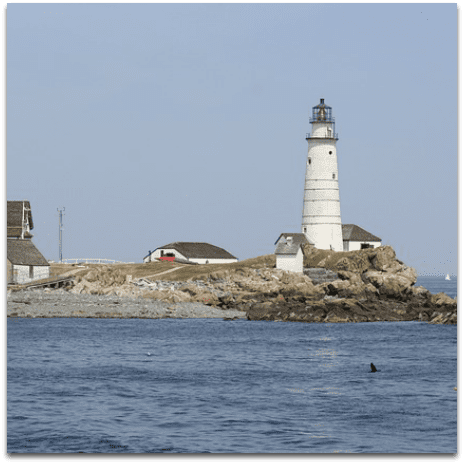 If you live anywhere in New England, you know that it's a four-season area. You've got the Fall when the leaves turn and apple cider is the drink of choice. Then, you get prepared to hibernate as you're going to see snow. In spring, when it gets to be 60 degrees, you're wearing shorts and t-shirts while Floridians and Californias are donning sweatshirts in 80-degree weather. Then, summertime comes and you have your pick of things to do whether you're in Maine or Massachusetts.

The warm weather months bring more than just alfresco dining and hiking and biking trails. New England has the benefit of ocean access so there's whale watching, parasailing, and lobster cruises. You can also head to various spots for zip lining, hot air ballooning, or the Cliff Walk on the Eastern shore of Newport, Rhode Island.

You may be someone who enjoys winter by curling up in front of the fire with hot chocolate (or something stronger) to keep you warm. But, if you don't mind the snow, you don't have to be a homebody. You can snowmobile, cross-country ski, and Vermont has some of the best downhill slopes in the country with Stowe and Killington.

When it comes to picking out the best food in New England or in any area, the locals are the experts. They know where the best lobster roll is or where you get a yummy entree for less than $10. But, as you'll never get everyone to agree on anything, we're going to try to feature some of the best picks that are pretty consistent across the board.

Lobster Rolls at The Clam Shack

According to publications like Coastal Living and Food & Wine, The Clam Shack in Kennebunkport, Maine is the place to go for lobster rolls. The restaurant has been at the bridge over the Kennebunk River since 1968 and also sells take-home kits so you share the lobster love.

Not only is Boston's Neptune Oyster also highly rated for its lobster rolls. But, it's a must-go for johnnycakes. If you've never tried one, a johnnycake is a cornmeal flatbread and a favorite of many New Englanders. 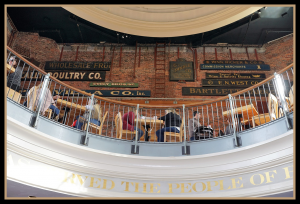 Why narrow down the options when you can sample different cuisines all in one place? Faneuil Hall Marketplace features 12 restaurants and the Quincy Market Food Colonnade had 30 choices. Trying everything is impossible, so you'll need to return often. There's the Anthem Kitchen and Bar, Durgin-Park Restaurant, Ned Devine's Irish Pub, and Boston Chowda Co. and plenty more.

Vermont has the both the highest number of breweries per capita as well as the most cows per resident. Vermonters beverage consumption is covered either way.

Louis Lunch in New Haven, Connecticut was established in 1895 but made history in 1900 by selling the first hamburgers.

The Boston Celtics have won 17 NBA Championships, making them the all-time winningest team in the league's history.

Both basketball and volleyball were invented in Massachusetts. Springfield is home to the Basketball Hall of Fame.

The Gift of “Things do Do”