You don't need a five-course extravaganza to enjoy a top-notch culinary experience. Sometimes desserts and drinks, or "Cakes and Bubbles," will fit the bill.

Spanish pastry chef Albert Adrià was formerly with Tickets Bar in Barcelona and was the driving force behind Tickets' named as number 25 on The World's Best Restaurants list. His iconic cheesecake, which contributed to Tickets' status is no longer in Barcelona as Adrià has now designated it as a London exclusive.

Cakes and Bubbles is in the Hotel Café Royal on Regent Street. 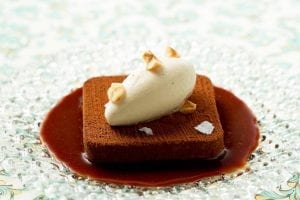 When Chef Albert Adrià of El Bulli and Tickets fame launched Cakes and Bubbles at Hotel Café Royal this week in London, a lengthy queue of hundreds formed outside. Fans of the Spanish chef were lining up for his legendary cheesecake that originated at Tickets, made with hazelnuts, brie cheese and a white chocolate rind that makes it look like a soft cheese rather than a piece of cheesecake. It is a sweet dessert but the brie adds not only a super creamy texture to the cake but a savory edge, pleasing to those who enjoy cheese at the end of a meal rather than dessert. The cake was taken off the Tickets menu in Barcelona when Cakes & Bubbles opened, making London the only city where it can be enjoyed. Londoners should be prepared for flocks of Spaniards and other fans of this treat to travel to the capital; it's that good.

It's no surprise that churros would be on a Spanish chef's menu but Albert's version isn't the typical Spanish fried donut. These churros are purple as they're blackcurrant flavor and are served with yogurt and melted dipping chocolate. Albert Adrià comments that with Cakes & Bubbles, he "wanted to go a step further than just eating cake and a dessert; we want to offer an experience that will start with some sweet tapas for nibbling, combined with sparkling and sweet wines, then sharing a cheesecake and some of the specialities we’ve developed over the past 30 years, which are what make us truly unique.” Cakes & Bubbles seems an ideal fit on the ground floor of the elegant Hotel Café Royal, offering a tempting menu of sweet treats by one of the world's top pastry chefs. 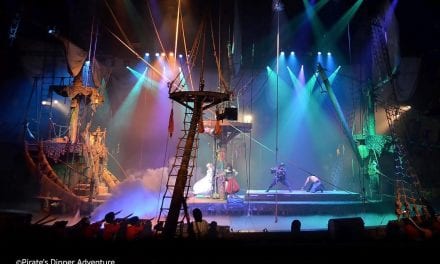 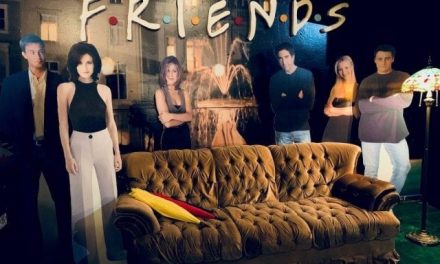 No Central Perk, But It’s Close 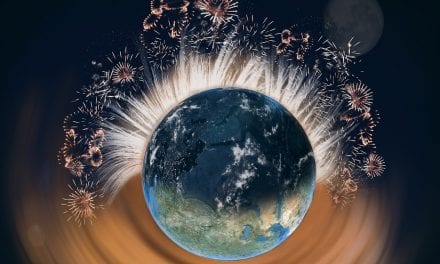