It may not be one of the top four days of celebration each year, but Earth Day has been on the calendar since 1970. Seattleites come out in droves every year to plant trees, clean parks, go paperless, and ramp up sustainable practices.

For other Seattle Earth Day and other community events, you can also check out our Seattle Events Calendar powered by Evvnt.

There's no lack of volunteer opportunities and events throughout the Seattle area on Earth Day, as well as the weekends before and after. We've got a few highlights for you and links to even more possibilities.

King County Parks Greenhouse
Help us pot up bare root plants to go into next winter’s restoration sites in King County Parks! These plants will over-summer in our nursery and be planted next year by volunteers. Contact Brian Lund to sign up.

Saturday, April 20th
Duwamish Alive Day and we will be hosting a project at Cecil Moses Memorial Park or a White Center area park, site will be determined in the next two weeks Contact Sean Walters for more information and to sign up.

Here is the entire list of Parks volunteer opportunities. 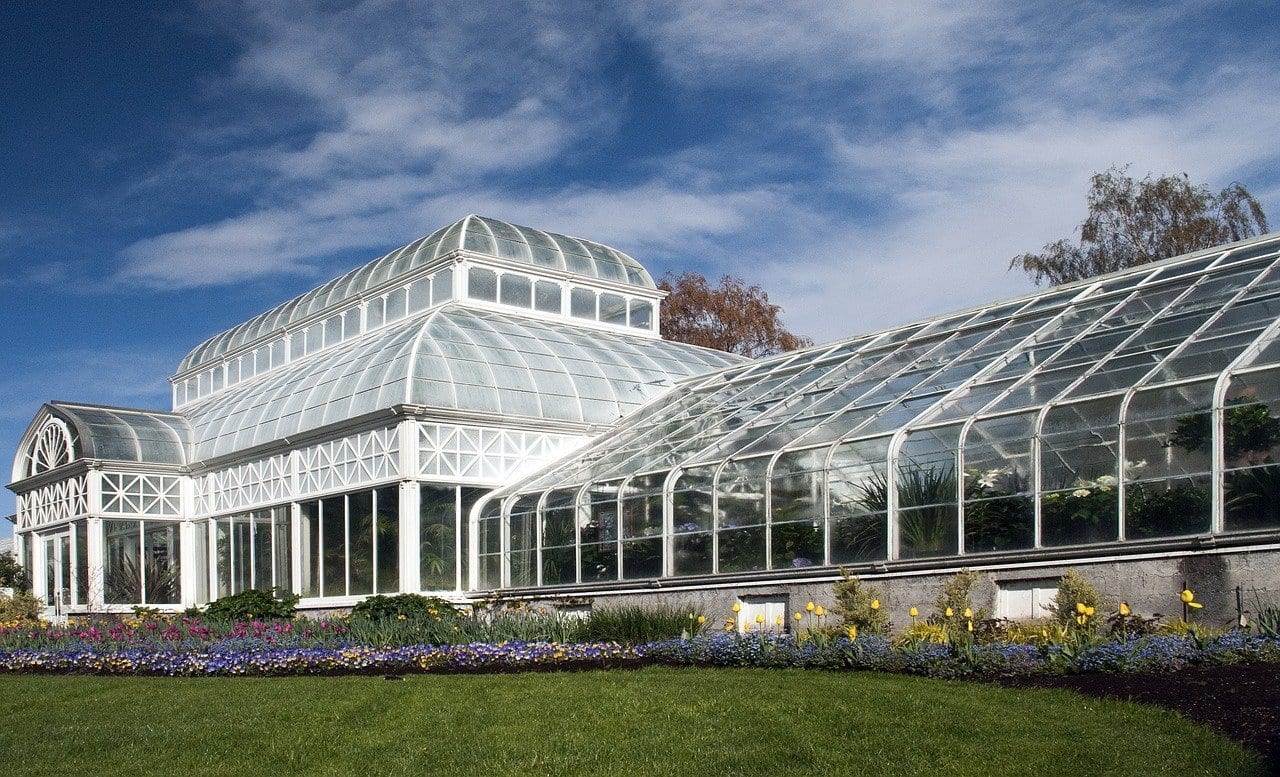 Earth Day at the Arboretum 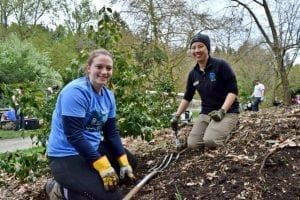 Give back to public lands and help restore the Arboretum on Earth Day!

Once again, the Arboretum Foundation is partnering with the Student Conservation Association (SCA), UW Botanic Gardens, and Seattle Parks and Recreation to organize a work service event at the Arboretum on Earth Day.

KID FRIENDLY: Volunteers of all ages are welcome! For young children, we will have a work area close to the check-in station at Crabapple Meadow, where they will be able to have fun pulling weeds such as ivy and buttercups (under the supervision of their caregivers).

Questions? Contact the SCA-Northwest at 206-324-4649, or email Michael Helms at mhelms@thesca.org. 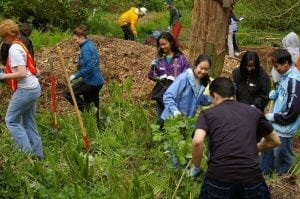 The UW's 2019 Earth Day celebration will be April 22, 2019, on the HUB Lawn, as part of Earth Week. This year's Earth Day event will include a focus on action, equity, diversity and environmental justice.

UW student groups or departments who are interested in tabling during the Earth Day event can contact Toren Elste (tee10@uw.edu).

Many other events are happening across the University of Washington throughout April in recognition of Earth Week, included these featured events. See many more on our full calendar.

April 13, 20, and 27: Wildlife Walks/Bird Tours
8 – 10 a.m. at Discovery Park. Join experienced leaders as we explore for migrants and year-round residents within Discovery Park's varied habitats. Please dress for the weather and bring binoculars if you have them. $5 for ages 8 and older. Visit this page for more info on registration. 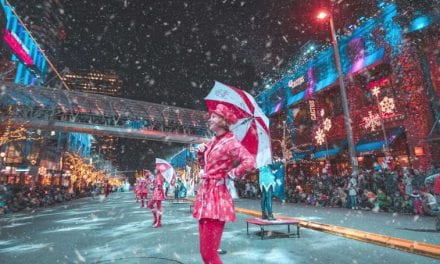 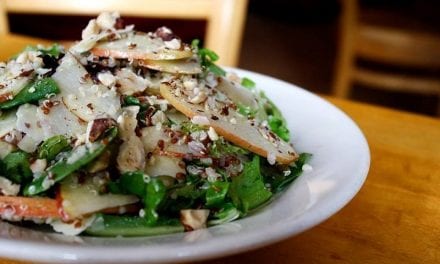