In many cities, Earth Day features a series of smaller clean-up events, fairs, and festivals, But, Nashville's Earth Day, scheduled for April 20th, 2019, is done on a grand scale, with a huge event in Centennial Park. Read on for information regarding the premier event, as well as volunteer opportunities.

For other Nashville Earth Day and other community events, you can also check out our Nashville Events Calendar powered by Evvnt. 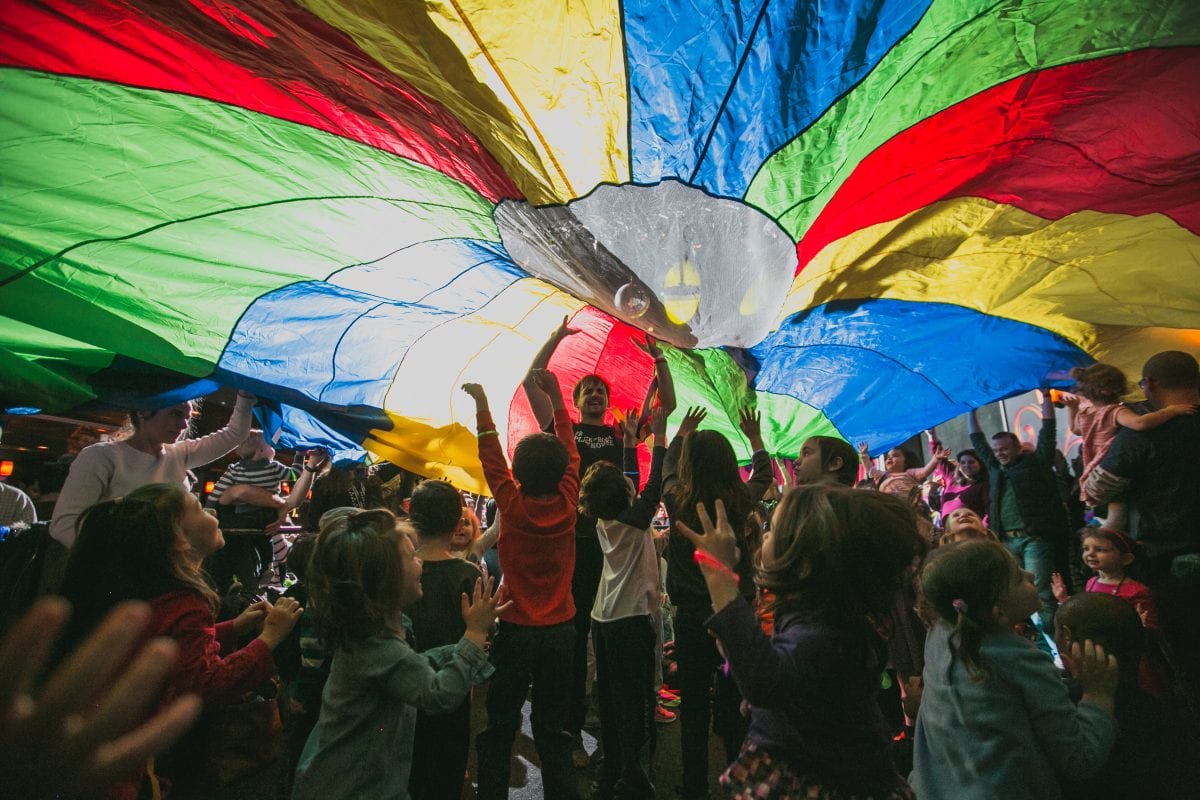 Nashville’s Earth Day Festival is a free, family-friendly event with live entertainment throughout the day celebrated each year in April. This year it’s happening Saturday, April 20th from 11am – 6pm.

Nashville’s Earth Day Festival features exhibits and hands-on activities aimed at educating Nashvillians about protecting our environment and living green. With over a hundred family-friendly booths, hosted by community groups, environmental organizations and government agencies, Earth Day is a fun festival for all ages.

Click here to view original web page with the entire schedule at www.nashvilleearthday.org 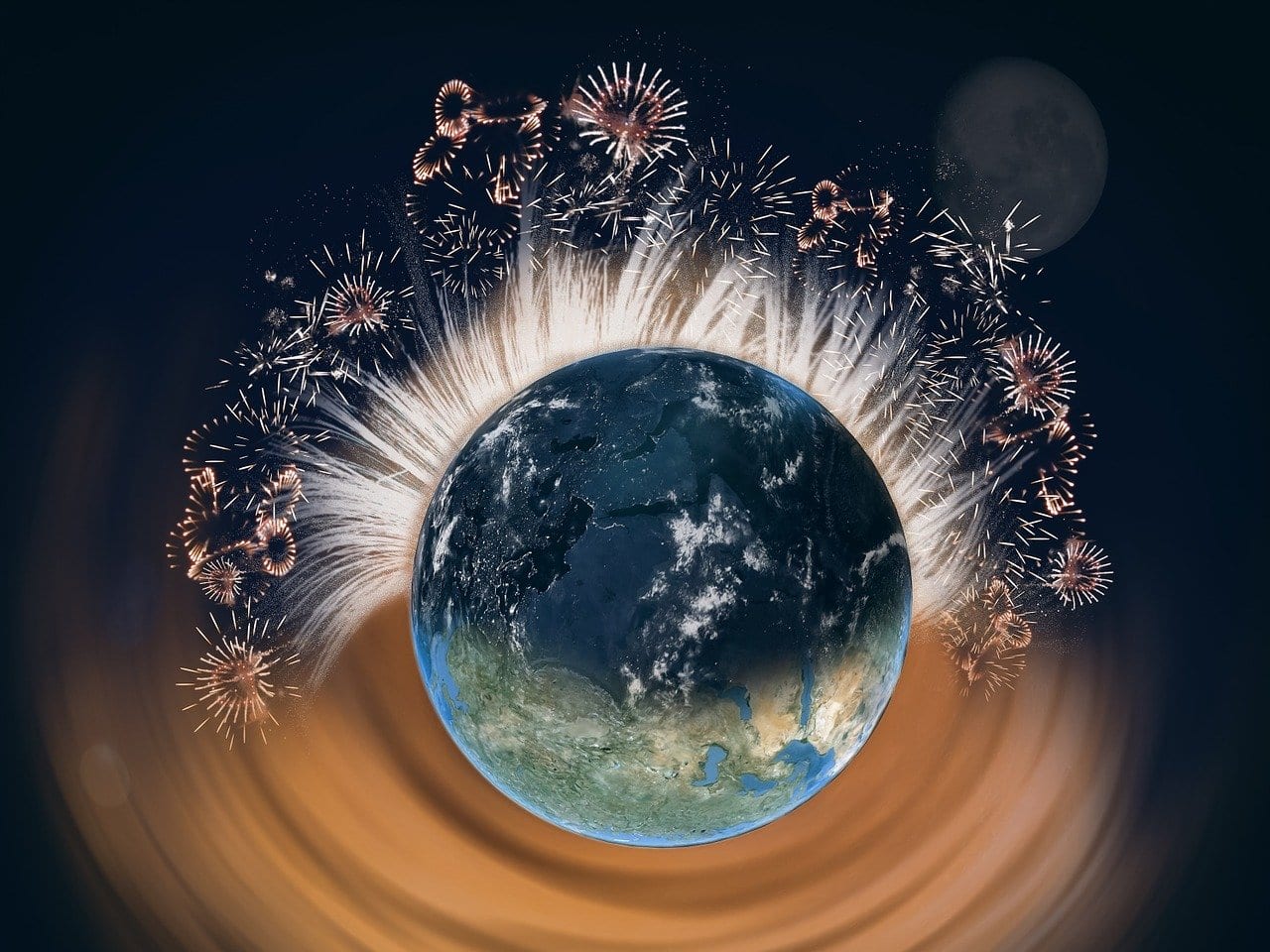 Nashville Earth Day Festival returns to Centennial Park on Saturday, April 20, 2019. This free, annual, family-friendly event, organized by the Nashville Parks Foundation (www.NashvilleParksFoundation.org) and presented by Piedmont Natural Gas, is open to the public from 11am CT to 6pm CT.

“The 17th annual Nashville's Earth Day Festival will once again highlight interactive, educational opportunities focused on caring for our planet and our community as well as providing fantastic, local entertainment.” said Brian Taylor, Chair of the Nashville Parks Foundation. “On behalf of the Nashville Parks Foundation, we are honored to be the lead organizer of this city-wide signature event to embrace, enhance, and preserve our natural resources by supporting Metro Parks and its outstanding recreational programs.”

Festival highlights for 2019 include music from Nashville’s own Sam Bush Band and a kid’s music program hosted by Rock and Roll Playhouse aimed to inspire creativity in children through music and movement.

The Global Education Center, an anti-bias, multicultural education center that uses the arts of diverse cultures to highlight the commonalities of all people and to promote cross-cultural understanding and respect, will present a dance performance combining African dance, Latin dance, Polynesian dance, Flamenco, as well as World percussion performances.

Throughout the event, guests can enjoy fare from local food trucks, products from the Green Market, as well as locally brewed beer and wine.

Click here to view original web page with much more info at www.visitmusiccity.com

Nashville’s Earth Day Festival is a free, family-friendly event with live entertainment throughout the day, that is celebrated each year in April and we need Rubbish Wranglers to help out at the event!

Rubbish Wranglers are volunteers who have a passion for recycling! Each year we look for a select group of volunteers to help us reach our goal of reducing any land-filled waste. Rubbish Wranglers will be stationed at each of several recycling/composting/trash collection kiosks located across the festival grounds and will interact with and educate folks as they dispose of their waste. The job will be to make festival attendees aware of what can be recycled and/or composted at our event (Answer: almost EVERYTHING!) and to make sure that they in fact recycle and/or compost everything possible.

Earth Day is a fun festival for all ages. For more information click here.

Click here to view original web page with the volunteer link at www.hon.org 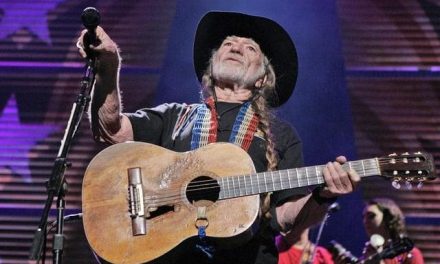