Chicago, Things to Do in Chicago

Many Chicagoans make it an annual event to celebrate Earth Day by getting out and sprucing up the area parks. But, it’s not all just clean-up. There are plenty of activities, fun runs, educational events, and other festivities. Earth Day kicks off in Chicago on April 22nd with the rest of the world but continues into the following weekend.

Earth Day’s introduction focused on the Clean Air Act. But it was also prompted by protests of pesticides, the loss of wilderness and wildlife, and oil spills. It’s probably not a coincidence that Joni Mitchell’s Big Yellow Taxi was a big hit in Canada, Australia, and Britain.

Another decade later, and the internet boosted participation. Activists had an instant platform to expand Earth Day’s presence and to share ideas and innovations.

In recent years, global warming and clean energy moved to the top of the list. This upcoming April 22nd Earth Day may have an even bigger spotlight shining on it. Some United States’ politicians have been very vocal about a “Green New Deal.”

Whether you’ve participated in Chicago’s Earth Day activities for years or the Green New Deal and current environmental conditions have piqued your interest, keep April 22nd open. There are plenty of volunteer opportunities and celebrations going on across the country, and around the world.

You certainly don’t have to limit your involvement to April 22nd either. We look forward to sharing volunteer opportunities and eco-friendly news and events throughout the year.

For other Chicago Earth Day and other community events, you can also check out our Chicago Events Calendar powered by Evvnt. 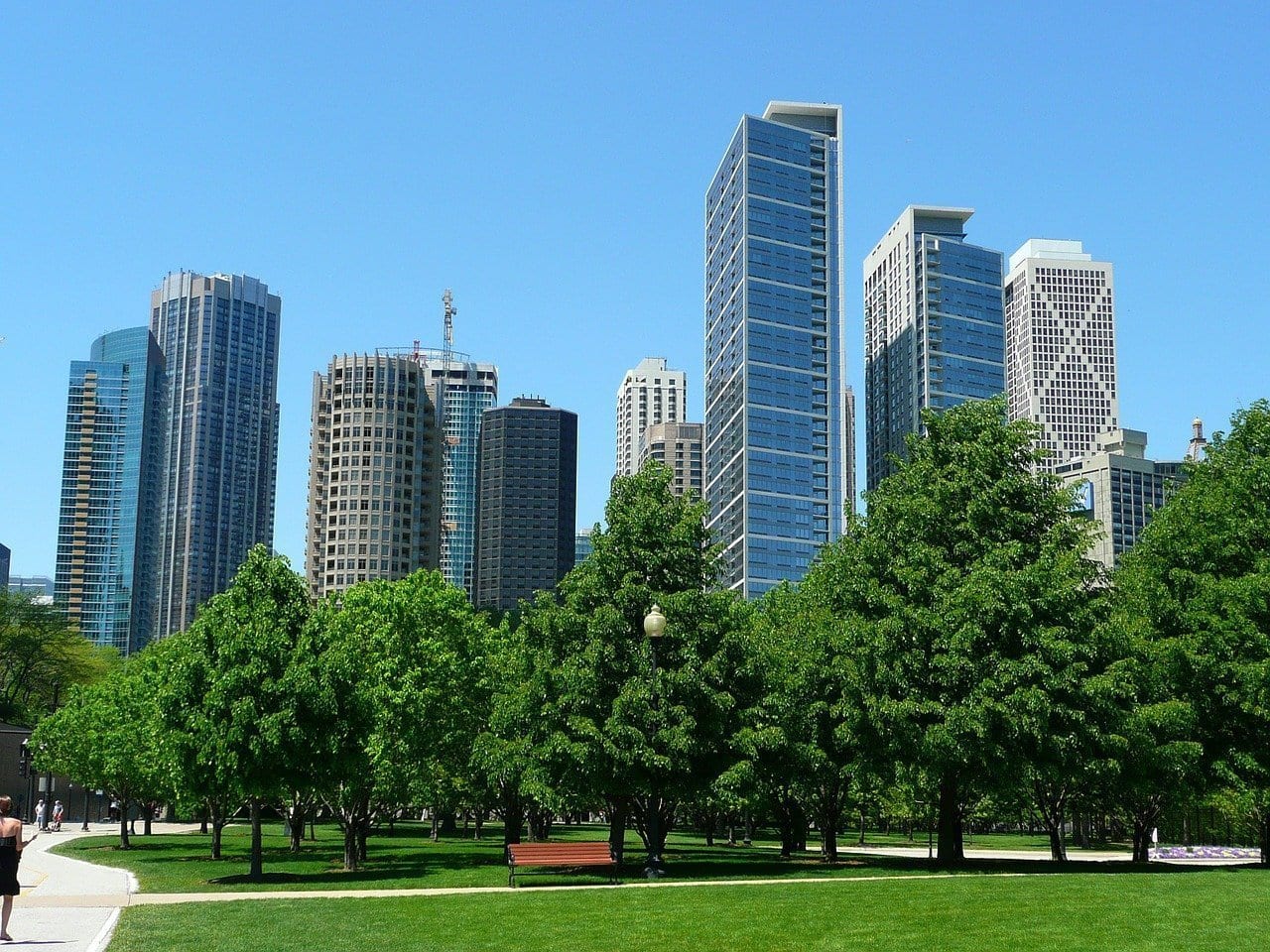 “Healthy Parks for a Healthy Chicago”

For 30 years, Friends of the Parks has been mobilizing community members to participate in Earth Day volunteerism. People from neighborhoods all throughout Chicago and the surrounding suburbs volunteer at their local parks and forest preserves to practice stewardship and celebrate community. Friends of the Parks’ 30th Annual Earth Day Parks & Preserves Clean-Up is done in partnership with the Chicago Park District, the Forest Preserves of Cook County and many community groups across Chicagoland. Join us in this year’s Earth Day Parks & Preserves Clean-Up!

What has been an annual Earth Day park clean-up and celebration for Friends of the Parks and community partners for three decades, will now be commemorated this year with a host of other activities during EARTH WEEK! Please visit this page again soon for updated information on Earth Week, which will kick-off on Monday, April 22nd.

Click here to view original web page for registration, sponsorship, and other info at fotp.org 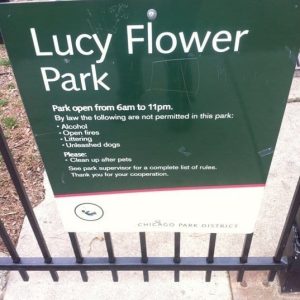 A hands-on way to demonstrate stewardship, this family-friendly event is fun, easy, and even has treats! Volunteers may work in Lucy Flower or Maplewood’s* gardens OR sign out a block to clean on our West Bucktown map. Rubber gloves, trash bags, free mini seed packets, and snack/coffee/waters* provided. This takes 30-45 minutes to complete, so stop in any time between 9:00 – 11:00 a.m. to get started. Come early before special treats disappear!