The Best of 2019 Television

In a year when avoiding the news (Twitter, Facebook, other people in general) might be regarded as an act of self-care (and in which the phrase risks losing all meaning, in service of flogging diets, beauty products or other stuff no one really needs), a televisual escape still proves essential.
To that end, here's a personal, not-at-all-exhaustive list: all (sort of) British, all made or broadcast this year. All worth a catch up if you missed them first time around and featuring absolutely no Love Island:

A starry, true(ish) hostage drama, whose least shocking turns might be the ones on record, narrated by a laconic Brendan Fraser,

in both an inspired bit of casting and a clever narrative framing device. Not knowing which version of the story did or didn't happen is part of the pleasure of this wry, twisty family saga.

topical, if a little late, in its phone hacking plot, the cast outshine the plot here, including Ben Chaplin's enjoyably sleazy turn as an almost all-powerful tabloid editor or Charlotte Riley's as his moral opposite.

She's an unforgivable cliche: a chippy, scruffy Northerner who gets ahead and loses herself along the way. She's also the single woman who's brilliant at work, terrible at everything else and lives in a dark, grubby flat to convey her disdain for pedestrian concerns like hygiene. Despite such flaws, Press forces us to care with its insistent good intentions and, unusually, a proper, satisfying ending. 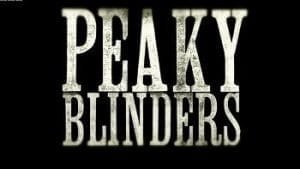 With claustrophobic direction, a grinding soundtrack including Nick Cave, The White Stripes and PJ Harvey, Peaky Blinders pulls no thematic punches: trauma, family, sectarianism and gender. It's a bruising rival to the many US shows featuring violent, conflicted people in power.

Another entry under Rich People Behaving Badly. Operatic and stylised in its characters' dysfunctions, MotherFatherSon continues the migration of Hollywood into TV. 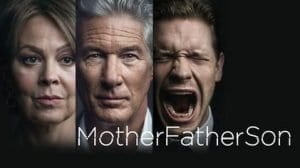 Though patent awards-bait, Billy Howle's affecting performance as the titular son stands out, as well as Sarah Lancashire as a terrifying politician. Best not to worry about MotherFatherSon's riffing on absolute power corrupting - instead soak up the histrionic soapiness.

The obvious choice for a top five, but none the worse for that. Splashy, witty and undeniably fun, Killing Eve's leads create a riveting chemistry even when not sharing a frame. 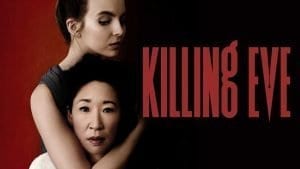 Necessary viewing for: Jodie Comer's variety of voices and disguises as a rare female assassin without a tortured male-centric back story, Sandra Oh (and her hair), Fiona Shaw as a morally ambiguous spy-master. Killing Eve also features one of the more believable married couples you'll see on a TV drama this year.

Honourable mentions go to: Jamestown, Endeavour and the entertaining, if confused, Britannia. 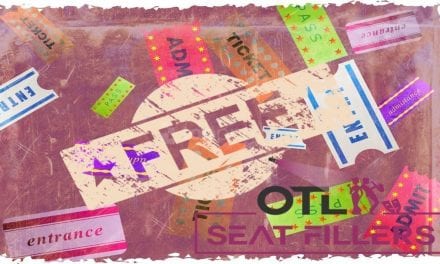 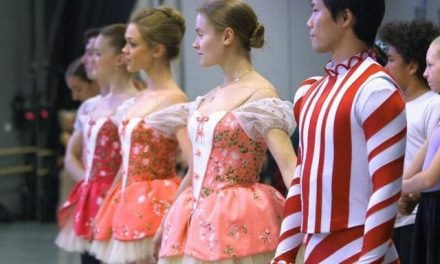 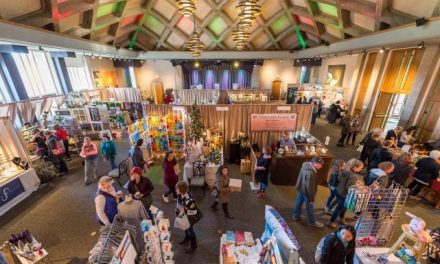 New Things To Do in November? 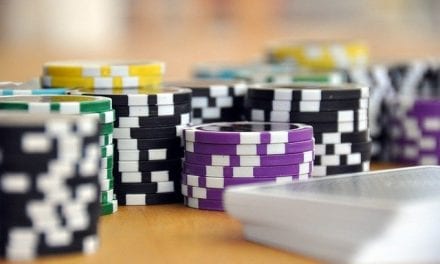 Casinos are in South Florida