Sushi in Portland – We’ve Got the Best

Be Creative for Mom this Mother’s Day

The Christmas Ships in Portland are one of the biggest attractions, but there's so much more! Forget about rain or inclement weather, as you'll be too busy to notice.

Sushi in Portland – We’ve Got the Best 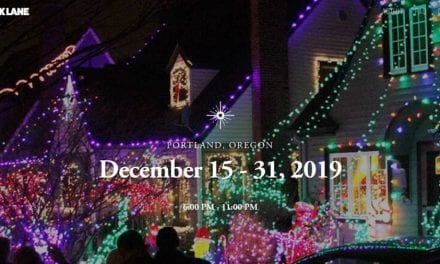 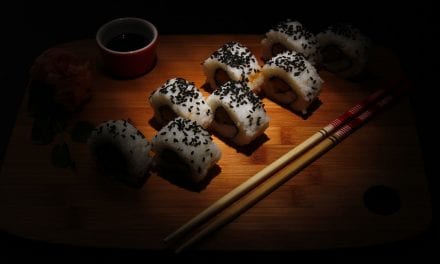 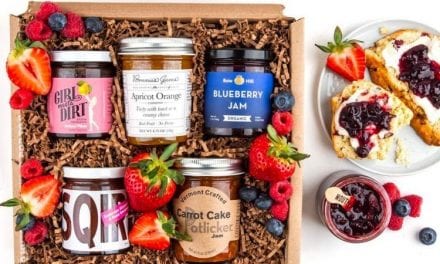 Be Creative for Mom this Mother’s ... 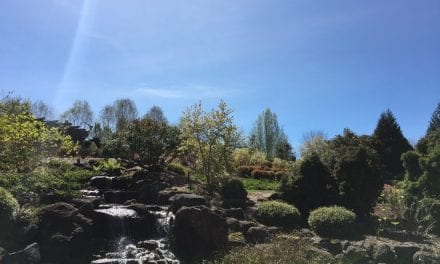 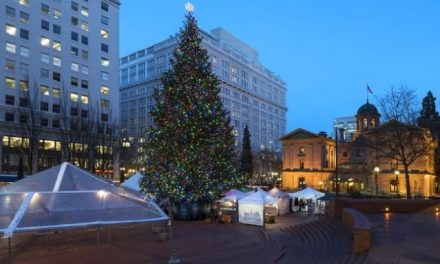 Portland is much more than umbrellas and galoshes. If you've never visited the "City of Roses" in Oregon, you're in for a treat. Portland offers museums, parks, fine dining and food carts. It's the site of both the largest urban park in the United States as well as the smallest.

Even if you're a Portland resident and you know about the hot spots, there are still so many hidden gems that you may not be privy to as well. Our Portland Guide is designed to provide information on major sports teams and the chain restaurants, as well as small theaters tucked away in side streets, private discounts, and restaurants that you'll want to discover. 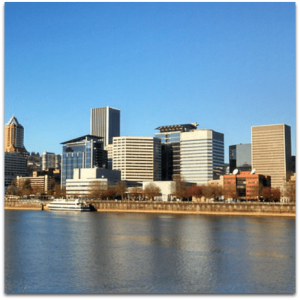 Oregon or Maine? It's a clarification that needs to be made all of the time. We're talking about Portland, Oregon. But, the west coast Oregon is named after the east coast Maine location. Let's throw one more twist to the Portland story. Portland, Maine was named after the Isle of Portland in Dorset (Southwest England).

Portland, Oregon was founded in 1843 by William Overton and Asa Lovejoy but it was incorporated in 1851. Overton ended up selling half of his claim to a Portland, Maine resident named Francis W. Pettygrove and then the Portland designation becomes clear. Pettygrove named it after his east coast hometown.

About Portland... did you know?

Portland is the largest U.S. metropolitan area that doesn't have a state tax. If you buy a book for $9.95, the cash register will give you a total due of $9.95! Aside from Oregon, Delaware, New Hampshire, and Montana are the only other state tax-free states.

If you're in Portland, don't get out of your car at the gas station. Oregon and New Jersey counties that have more than 40,000 residents don't allow you to pump your own fuel. Sit back, relax, and let an attendant take care of it for you. You can keep your hands clean.

Portland residents claim only two seasons - rain and summer. Rain is prevalent for nine months out of the year. But, on the other hand, if you're not fond of the heat, July is the hottest month with a normal high of just 80 degrees.

Portland Guide to Arts and Entertainment

As Oregon's largest city, Portland is expected to deliver more when it comes to events and activities, and it doesn't disappoint!

While there's an active outdoor lifestyle, there's an equally active arts and entertainment community that includes the best of local troupes and talent as well as national tours. Big ticket or affordable little gems, you won't lack for things to do in Portland, Oregon.

You won't have to scroll too far down your Google search results to find plenty of theater, opera, symphony, concerts, ballet, and more. There are also unique venues like the Funhouse Lounge that offers burlesque as well as a wide range of comedy shows. Funhouse Lounge offers food and a full-service bar so you can make an entire night of it all in one place.

As Portland's seat filler, we try to reach out to as many contacts as we can find for each of our clubs and theater is always one of the hottest tickets for OTL members. Our list of theatrical events, including plays and musicals, is extensive as Portland is home to talented actors, actresses, singers, and musicians.

The Brody Theater has a dual premise with a focus on entertainment and experimental events. It's a real outlet for Portland talent with cutting-edge theatrical presentations as well as classes.

One of Portland's newer venues is The Deep End Theater. The Deep End has a focus on improv theater but also features plays and plenty of special performances. Just as the Deep End features local talent, the Artists Repertory Theater showcases the best of both established and up and coming playwrights, giving them a place to share their vision.

If Broadway is more your thing, then the Broadway Rose Theatre is a place you'll want to check out as it's the home of Broadway musicals in Portland. The Broadway Rose has an ever-changing schedule of musicals, both old and new.

Classical arts in Portland, Oregon goes back nearly a century. The Portland Symphony Orchestra was founded in 1923 and is one of the most highly regarded in the U.S., especially in relationship to the size of Portland compared to even bigger cities.

Ballet in Portland is designed to develop talent as well as entertain. The Portland Ballet features classical ballet performances and it also offers classes. The company has a mission to cultivate talent and keep ballet alive and thriving in Oregon.

Symphony... ballet... how about opera? If you're a fan of Opera or are interested in being introduced to it for the first time, then you're also in luck. The Portland Opera has been entertaining for more than 50 years. The company performs at the Hampton Opera Center.

When it comes to Portland sports, the Portland Trail Blazers may come to mind first. The NBA team was founded in 1970 and won the championship in 1977.

The Trail Blazers play their games at the Moda Center and the entire family will appreciate the experience. There's plenty of local food favorites on hand as well as the exciting halftime show by the Blazer dancers.

While the Trail Blazers are one of the most well known, they're not the only major sport in town. Major League Soccer's Portland Timbers had their first season in 2011. They've provided Portlanders with a new tradition in the cutting of the victory log. Every time a player scores, part of the log is cut with a chainsaw. Now, you don't see that every day, do you?

Sports fans aren't limited as there's more... The Hillsboro Hops is a short-season A affiliate of Major League Baseball's Arizona Diamondbacks. They play at the relatively new Ron Tonkin Field in Hillsboro, Oregon.

Portland is located less than two hours away from both the Pacific Ocean and the Cascade Mountains. You can easily take a day trip to Cannon Beach or pack up your hiking gear and head to higher elevations.

But, you don't need to take a car trip to breathe in the great outdoors. The Willamette River, that runs right through downtown, will give you an amazing view of the city from kayaks or paddle boards.

Forest Park is a local alternative to heading to the mountains. It's a public park that's located just west of downtown and overlooks the Willamette River. There are about 80 miles of different trails, the longest is Wildwood Trail.

Wildwood Trail occupies 27 miles within Forest Park and overlaps three miles into Washington Park. It's part of the 40-mile loop that reaches several parts of the city.

How can you really narrow down Portland's restaurants to just a few? There are so many from fast food to fine dining and all kinds of unique, one-of-a-kind experiences in between. As the years' pass, we hope to feature as many of these gems as we can find.

In the meantime, though, there a few top of mind options to check out if you're looking for something different.

Pok Pok is Thai food but not your average take away Thai. The restaurant started with a food cart and now has an underground restaurant where you don't have to walk around and eat. You can savor every bite of the street food turned "gourmet-ish." You may even want to try the drinking vinegar. Unconventional, yes, but you may just love it!

It may sound like something out of the Simpsons, but Burgerville is real. It's a local favorite with plenty of locations so you won't need to travel far to get your Tillamook Cheeseburger, Wild Alaskan Halibut Fish and Chips, or Mocha Perk milkshake made with espresso and Ghirardelli chocolate.

If you have a restaurant or a notable dining experience to share, please let us know so we can post it.

Time to get to work

Although it's more fun to focus on the dining, entertainment, and activities, Portlanders are employed and some of the biggest employers include Intel, NIKE, Daimler Trucks North American, Boeing, Precision Castparts Corporation, and Columbia Sportswear.<

While films have been shot in Portland and all throughout Oregon and the Pacific Northwest, the city of Portland has used in movies like The Goonies, I Tonya, Free Willy, Mr. Holland's Opus, and Stand by Me.

Not just in San Francisco

Portland has streetcars too... and Light Rails, Bus Service, and plenty of bike trails and footpaths. It's a city for walkers and a city for commuters depending on where you opt to live or stay. You could even take a pedicab or rent a bike if you're visiting.

Portland (OR) for Locals