With over 3,500 London pubs, how could you possibly narrow down your choices?

Typically, Londoners stick to their neighborhood, as pretty much everywhere you go, you'll find a pub within a few block radius.

But there are a few standout establishments. They're the venues that appear on nearly every "best of" list. So, if you're curious about the five that rise out of 3,500 as the cream of the crop, here's a brief introduction. 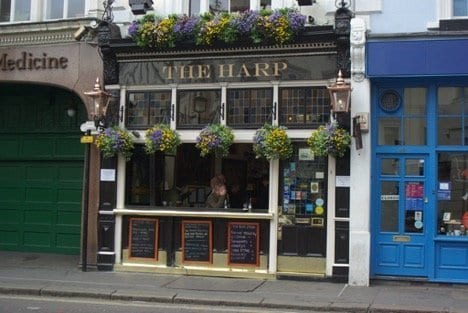 1. Smaller Can Be Better

The Harp may look small and dated from the outside, but it packs a punch with a wide variety of beer and cider samplings, behind those stained-glass beautiful windows.

This Covent Garden area London pub offers ten taps along with guest brews, ciders, and perries from around the country. While they also serve some food items like sausages, The Harp is all about the drinks and, particularly, the cider. 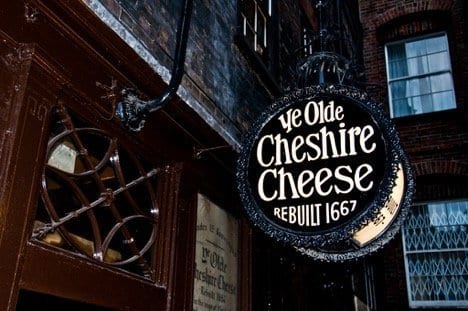 2. Dickens Knows Best When It Comes to London Pubs

You can conjure up the spirits of Mark Twain and Charles Dickens as they were patrons of Ye Olde Cheshire Cheese back their day.

Ye Olde Cheshire Cheese is an institution. While the current establishment has been standing since after the Great Fire of London in 1666, a pub has been in the same location since the 16th century. Ah, history is fabulous!

Explore the architecture and design elements of this historic pub before settling in with a pint or two of Sam Smiths.

3. An Oldie But a Goodie

The pub with longevity is located on Ely Court and the edge of the City of London. So, technically, you’re not in London at all, but in Norfolk.

Mitre has stood its ground since the 17th century, although the present building is more recent, dating back to just 1782 (ha ha!) It’s been beautifully preserved and doesn’t feel like a tourist attraction. You will catch the old country vibes here.

Like many other famous pubs across the country, it’s owned by Fuller's. They are one of London’s oldest and better breweries.

Coat your stomach with toasted sandwiches and the ubiquitous scotch egg before partaking in mugs of the best brews. 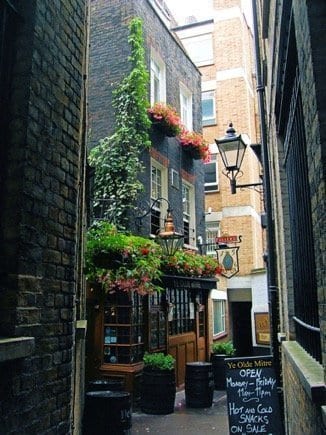 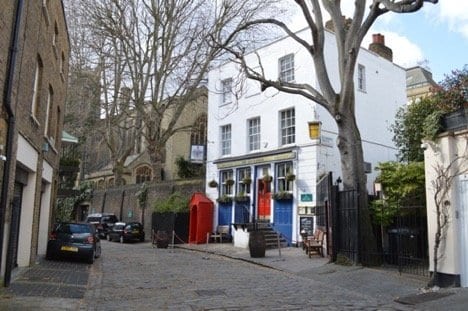 There’s a reason for the grenadier-themed decor and unique pewter bar at The Grenadier.

For almost a century, the public house was exclusively for British Army Senior Infantry, as it was used as an officer’s mess. In 1818, the Belgrave Square-based pub opened its doors to the public.

Over the centuries, it has attracted royalty and celebrities, including King George IV, Prince William, and Madonna.

In addition to enjoying the pub food and ales, keep your eye out for the ghost that’s rumored to reside at The Grenadier. It’s apparently a junior officer that was killed for cheating at cards and has decided to stay and play some more. 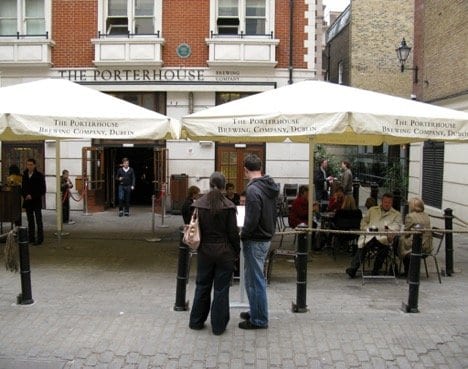 The Porterhouse is the biggest London-based pub. It opened in 1999 and takes up three floors of its Maiden Lane location. The interior shows off gleaming copper pipes, imported draught beers, and a late-night basement music club.

Despite all of the space and activity, it retains an intimate feel. This Covent Garden institution is right in the middle of tourist-land and does indeed pull in many an out-of-towner. Fortunately, its size guarantees that you'll nearly always find a table. The interior is a maze of wooden walkways, booths, and areas, neatly framed in brass fittings.

The beer menu is as vast as the venue itself. This isn't so much about the kegs and casks — the offering is well above average, but not as well-stocked as, say, the Craft Beer Co. pubs. Instead, it's a near-infinite range of bottles that won this place fame. Still, the various tipples from the Porterhouse brewery are worth exploring, and the oyster stout remains as reliable as ever.

IPAs stretch to IIPA with the Porterhouse Double IPA. There are also Slurpasaurus and Milkshake brews. Intrigued?

If you're not in London, you can get the Porterhouse experience in Dublin or New York City as well. 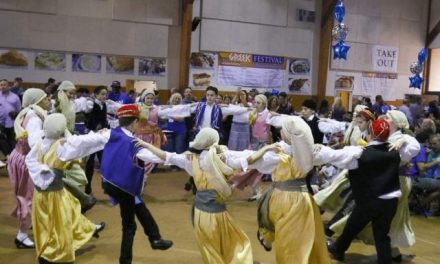 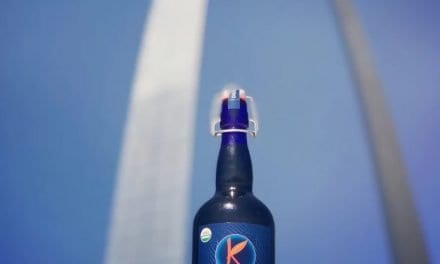 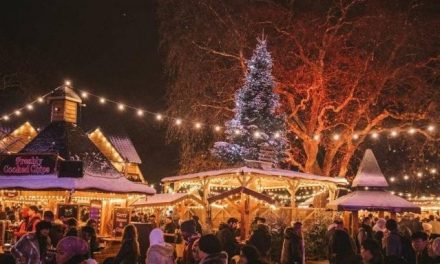 Spirit of Christmas All Over London