Customer Picks for the Best Sushi in Raleigh, NC

Sushi is the most popular Japanese dish on earth. There are plenty of restaurants that prepare it in a variety of ways, using anywhere from subpar to superior quality of ingredients.

But the question is: Who does it best? What restaurant prepares the best sushi in Raleigh?

Well you are in luck, because I've got five recommendations that should help you to narrow down your search. Or, send you on your way to compiling your own "top Sushi" list. I narrowed my list by comparing it with other customer favorites for the all-around five best. 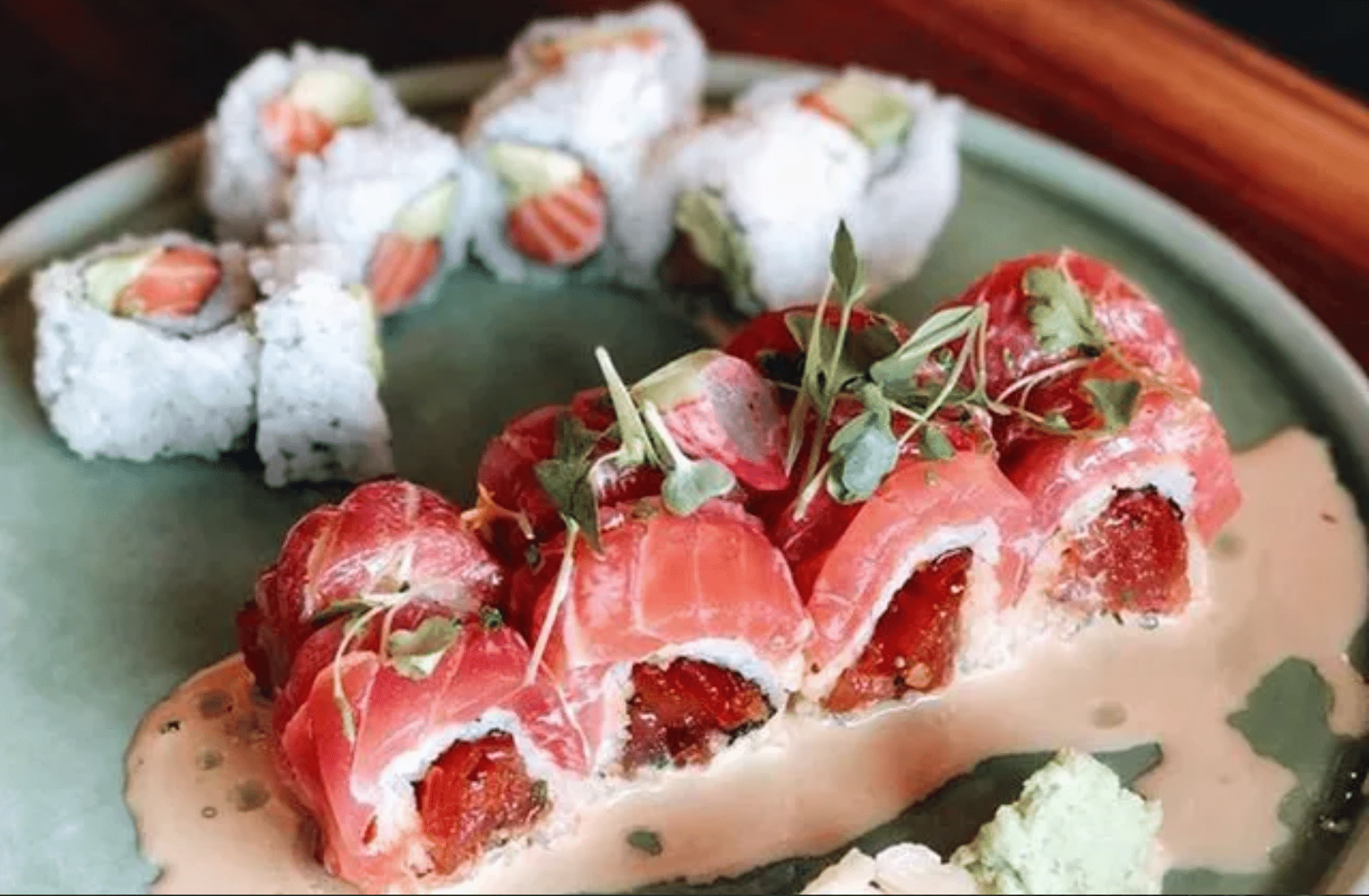 Sushi Mon has some of the area's most excellent seafood and boasts of a range of highly talented chefs, which is evident in the taste and presentation. The environment is comfortable, and they show very great attention to detail with their handcrafted North Carolina porcelain. Service is down to earth and friendly, and the sushi is just amazing. Sushi Mon is uniquely placed at 105 Friendly Dr, Raleigh, NC.

In case you're skeptical, here is what one of their customers has to say:

"Love, Love, Love this restaurant. The Sushi is extraordinary. If you go here, you won't visit any place else for Sushi. It is, without a doubt, the best in town."

At 427 Woodburn Rd, Raleigh, NC, sits one of the best sushi joints in Raleigh that you could visit. The aura and ambiance of Ajisai Japanese Fusion are on another level. The sushi is mind-blowing, and it's not an experience you will forget easily. After a fantastic meal at the restaurant, this is what a customer had to say:

"It's been over a week, and I can't still get over this sushi joint!"

Once you visit Ajisai Japanese Fusion, you will be hooked!

Pricing: Sushi and Sashimi a la carte ranges from $2.25 to $4.75; Rolls and Hand Rolls run $4.25 to $10.95; Teriyaki, Tempura, and Noodle Dishes are also available for any non-sushi eaters or to provide additional small plates for a better variety.

Weird name, right? Well, it draws attention to how unique this restaurant is. O-Ku Sushi offers authentic Asian delicacy with a southern approach. Unlike most sushi restaurants, they have a unique set of ingredients. Located at 411W Hargett Street, Raleigh, NC in The Dillon, O-Ku Sushi is the place to be.

"Not a sushi fan but I came away a changed man, O-Ku is not just a restaurant, it's an escape, an experience into a world where perfection is the goal." 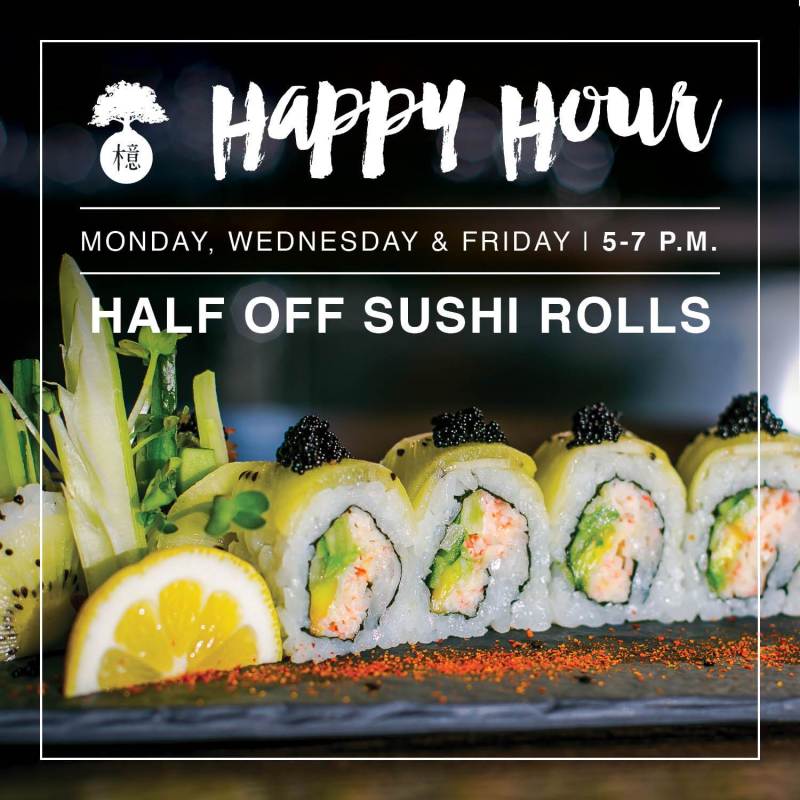 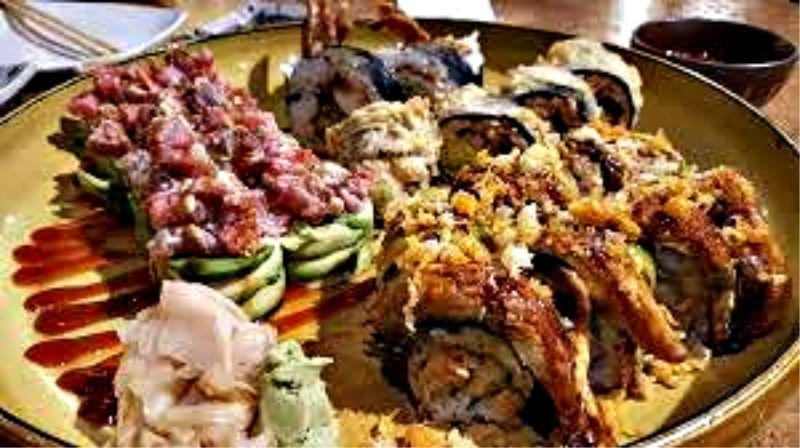 Wajari Japanese Restaurant is one restaurant that has earned its place on the top five sushi list in Raleigh, even though it offers much more. The beautiful venue sits at 5910 Duraleigh Rd (at Pleasant Valley Rd). Head chef, Chef Masa, has over 30 years of sushi experience and offers the best.

Here is what one customer had to say about the sushi:

"Sushi is amazing!!! Nice place and the chefs take the time to really get to know you. Also, try the nigiri".

If you want amazing sushi and great customer service, then get to Wajari. There's plenty for everyone, even the non-sushi eaters, as Wajari offers Teriyaki

Sushi Nine is not just about the food; it's an experience. Rising from the ashes after the fire they suffered in 2015, Sushi Nine keeps melting the hearts of its customers with its amazing sushi and superior customer service. It is located at 3812 Western Blvd (at Whitmore Dr), Raleigh, NC. What's so special about Sushi Nine you might ask, here is what a customer has to say:

"My girlfriend and I have been going to Sushi Nine for up to six months now. It is the best place ever. Hands down. The service is great. They are so polite. The food is spectacular. And the price is so affordable."

While Sushi Nine is known for its tasty sushi, the prices are just as appealing.

If you want to veer off from sushi, Sushi Nine has "make your own" Poke Bowls for $12. You start by selecting from a rice or mixed greens. Then, you'll pick from Salmon, Albacore, Kani, Yellowtail, or Tuna, as well as from a list of toppings and sauces.

Pricing: Special rolls run from $11 to $16. Sushi Nine also offers Hibachi, Thai, Chinese, as well as lunches that are served until 4 pm daily.

Reservations:  Call for reservations (not accepted for 6 pm to 9 pm Friday and Saturday)  Website: Sushi Nine

So there you go. Those are your top five sushi joint picks in Raleigh, North Carolina. Now you can narrow down your quest with some customer recommendations to get you started. Also, be sure to bookmark the Raleigh-Durham guide for locals for more information-sharing. 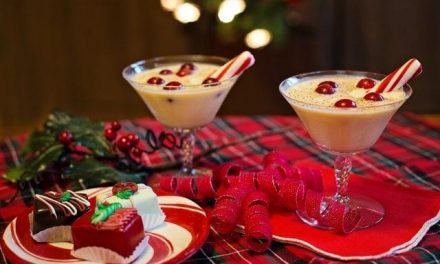 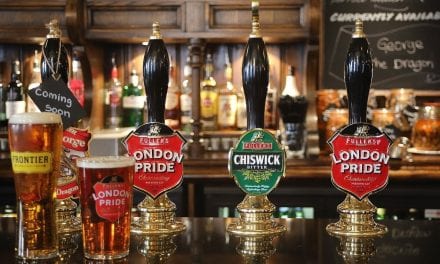 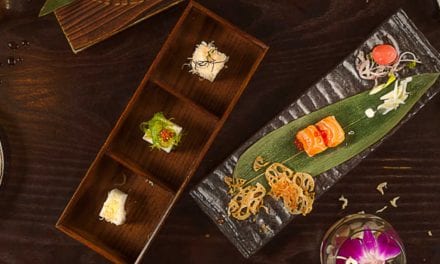 On a Roll with Sushi in Orlando 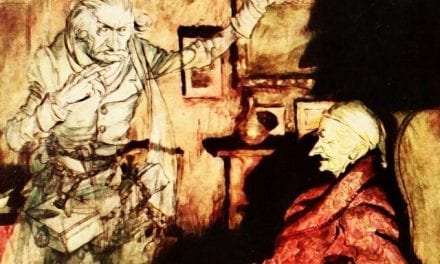