Coronavirus Around the World – Hong Kong

From South Korea to the Coronavirus in Hong Kong

OTL City Guides are designed to be the go-to for all kinds of lifestyle information. However, we never thought we'd be sharing stories about life during a global pandemic, like the effects of the Coronavirus in Hong Kong.

Unfortunately, lifestyle these days seems to completely revolve around the Coronavirus COV-19 crisis. While so many of us are cooped up at home, it can be easy to forget that we're not the only ones affected. So, we've asked writers from around the globe to share their experiences.

Josette is a young writer who was studying in South Korea at the start of the Coronavirus pandemic. She's shared her story about life in South Korea and is now back in Hong Kong with a new perspective.

For stories from other locations, be sure to visit our Coronavirus blog, as writers from around the world are sharing their personal thoughts. We've also located a few places that will ship a face mask to you within a week or two.

It’s Josette again. I submitted a previous blog post, talking life amid the Coronavirus in South Korea as a visitor. Now I'm here to share a different experience as I'm home again. 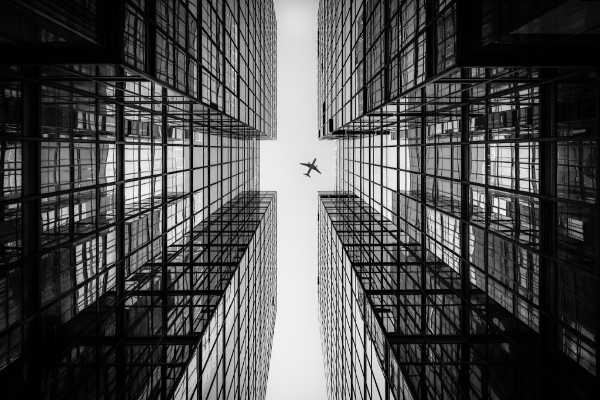 From South Korea to Hong Kong

As it’s not easy to find a job in South Korea during this pandemic, I decided to come back to Hong Kong in late March. Airlines were still flying, but only around two direct flights per week, and the price doubled.

As we arrived in Hong Kong, we had to put on a belt, allowing the government to track us during the quarantine. Unlike in South Korea, on my way from the airport to home, I saw that everyone was wearing a mask. Everyone!

Different than on mainland China

Hong Kong is very close to mainland China. Therefore, everybody expected that the city would have a large number of confirmed cases when the outbreak occurred in the mainland.

Nevertheless, the number of cases of Coronavirus in Hong Kong is 1,025 until 19 April, with a single-digit increase for at least three consecutive days. That's much lower than in many countries.

More to the story

However, the sad truth for this “success” is not necessarily that the government has done a great job. But instead, it’s due to the low trust of citizens toward the government after the six-month-long Anti-Extradition Law Amendment Bill Movement.

There are issues like police violence and abuse of power. But the government keeps praising the police for suppressing the movement and thus adding fuel to people’s anger.

Learning something from the past

The Hong Kong government asked people not to wear a mask unless they have symptoms, like in other European countries. Nonetheless, the vast majority of Hong Kong people always wear a mask when they go out anyway.

People do not listen to the government for a reason. Hong Kong was one of the places severely struck by severe acute respiratory syndrome (SARS) in 2003. It caused more than 250 deaths in our small city. 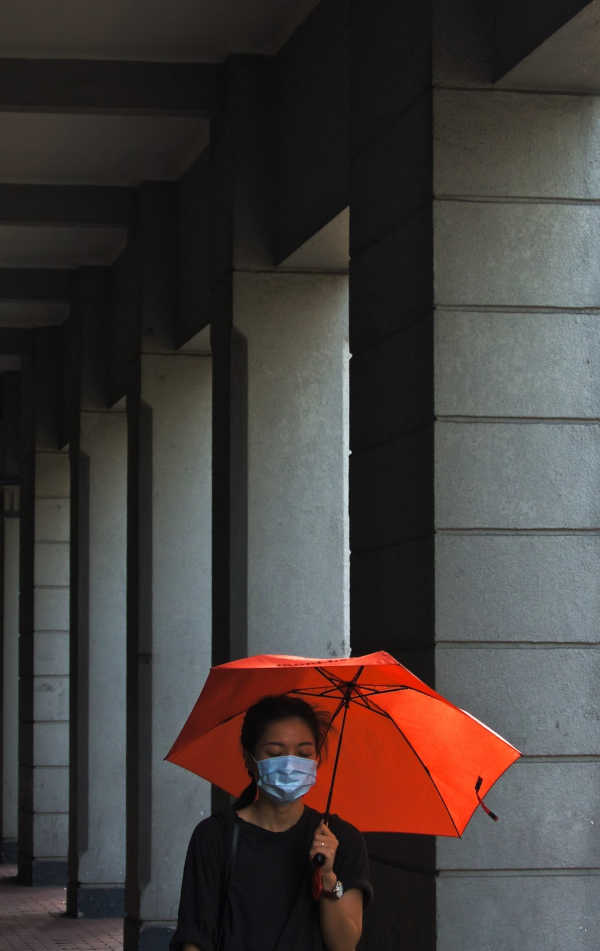 Experts advised people to wear masks, as it can reduce the chance of spreading and contracting the virus. As a result, it’s completely different from European countries. Walking on the street without a mask would be seen as inconsiderate. We believe putting it on can protect ourselves as well as others.

Although SARS ended, it’s a life-long scar for Hong Kong people. Since then, washing hands frequently, wearing a mask when we are sick, even the symptoms are mild, and regular disinfection of all public areas had already become part of daily life. Therefore, Hong Kong people were on high alert when the virus came.

We lost many lives in SARS, and we cannot afford to lose more. So, we are willing to sacrifice our freedom for a while.

When the public demanded to close the border since the outbreak, the government refused, even when the medical staff threatened to carry out a strike.

Only until late March, the government finally decided to bar visitors from entering the city and put everyone who came back in quarantine. Nevertheless, people are still dissatisfied because the government has been unable to increase the supply of masks.

Most people lost their jobs as the city’s income is heavily reliant on the tourist industry. But that industry has been hit hard by the virus. Numerous restaurants, hotels, and tourist agencies have already closed their businesses.

Under the order of the government, pubs, karaoke, and spas are temporarily closed. Assembly with more than four people is not allowed. People who do not obey the law are fined and could be put in jail.

Students can only stay home and study online like the rest of the world. Public exams also have delays, and it is uncertain whether new high school graduates can go to university.

The government recently carried out a scheme to help employers to pay half of their salaries. There's a maximum of $1,160 (USD), but the employers then cannot lay off their staff.

To be honest, it’s already too late. Many people are laid off already, and there is no support for the unemployed. People can only struggle to survive with their savings.

Looking out for others

There has been a lack of supply of the masks and hand sterilizer right after the outbreak. Many Hong Kong people even fly to other countries to buy some.

Whenever there is new stock in, people queue for hours. Yet, people give up when they hear that others next to them don't have much left at home. It is because we know that protecting ourselves alone is not enough. We have a higher possibility of being affected if others are too.

Coronavirus in Hong Kong and Around the World: We're all in this together

I understand the frustration of living without a job and not knowing when this miserable time will end. We are struggling, too, but we voluntarily accept the quarantine as it’s essential to protect everyone if you want to survive.

Therefore, for those people who are protesting against the overly strict quarantine, I hope you can understand it’s necessary and you are not alone.

Maybe you have heard this, but I still want to share it:

So, please stay home, stay safe for everyone, also for yourself. 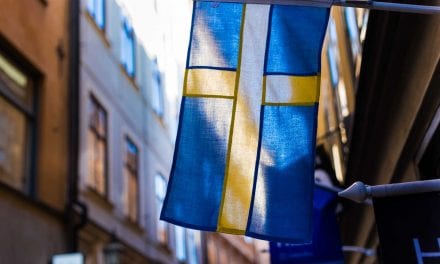 Coronavirus Around the World – Sweden 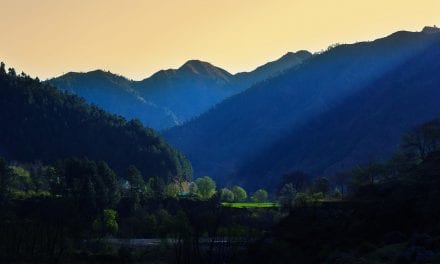 Coronavirus Around the World – Pakistan 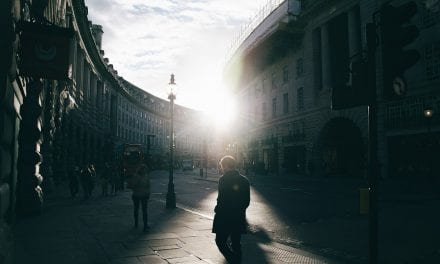 Coronavirus Around the World – UK 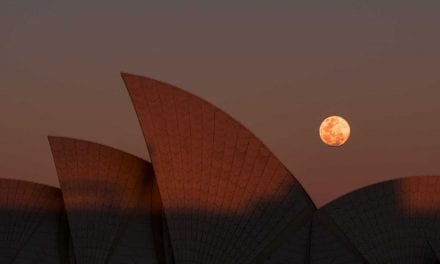 Coronavirus Around the World – Australia

Coronavirus Blog Series from Writers Around the World